The county of Ilia is located to the north-west of the Peloponnese. It is a naturally beautiful region that has great historic importance. The capital of Ilia is Pyrgos (Pirgos). The name of the town was taken from the presence of a tall tower, ( a pirgos ), which was constructed during the early 1500s. Since the late 1600s, the town has been known by this name.

The most important historical site in the county of Ilia is Olympia, the birthplace of the Olympic Games. Olympia is located to the south of Ilia, and it was here that the Olympic Games were born, and where they were originally held. They have since gone on to become the largest and most spectacular sporting celebration in the world.

There are many buildings still remaining, such as the Prytaneion, where the winners of the Games were honored, the Philippeion, the Heraion, and other buildings and temples. A visit to this unique and important site offers a first hand chance to step back in time, and imagine how the games and the atmosphere here would have been all those years ago.

Opposite the site is the Archaeological Museum of Olympia, which exhibitis many findings and artifacts that were excavated in this area, including the marble statue of Hermes (dating 330BC), Miltiades' helmet, and various other works of art.

There are also many beautiful natural spas in Ilia, and the region of the "Kaiafas Lake" is one of the most famous and popular. The natural hot waters are ideal for asthma, skin diseases and rheumatism. Against a backdrop of eucalyptus and pine trees, this is a truly stunning area, where you will find true peace and tranquility.

Ilia is a region of the Peloponnese that has a huge vegetation and greenery. Vines, olive and citrus groves and vegetation can be found on very corner. For the summer months, there are some perfect sandy beaches scattered along the coast of Ilia, where you can enjoy wonderful moments, and memories that will last a lifetime.

The town of Zaharo, where we are located in one that is situated in the southwest of Ilia. There are some simply stunning beaches to be found here, which have been continously voted as being one of the top three beaches in the European Union. Close by there is also a picturesque pine forest, offering a stunning backdrop against the blue crystal waters of the sea.

Zaharo has everything one could possible need for holidays filled with pleasure, interest, relaxation and reinvigoration. It is a region that is becoming more and more popular each year, with many visitors returning again and again. 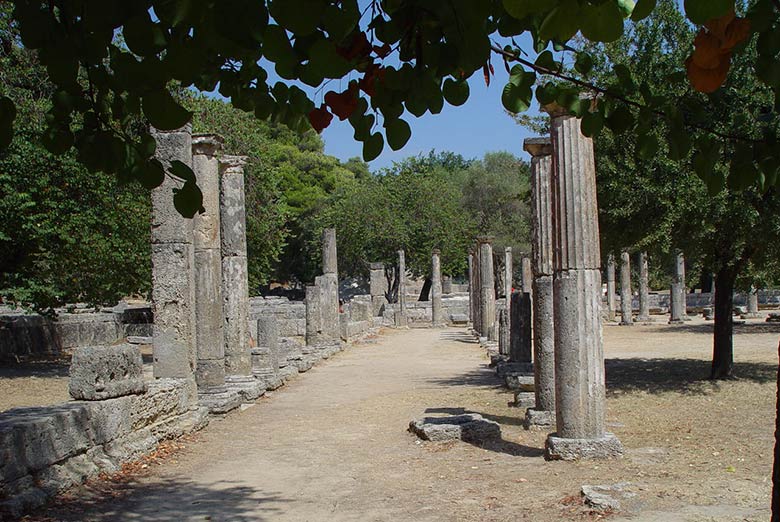 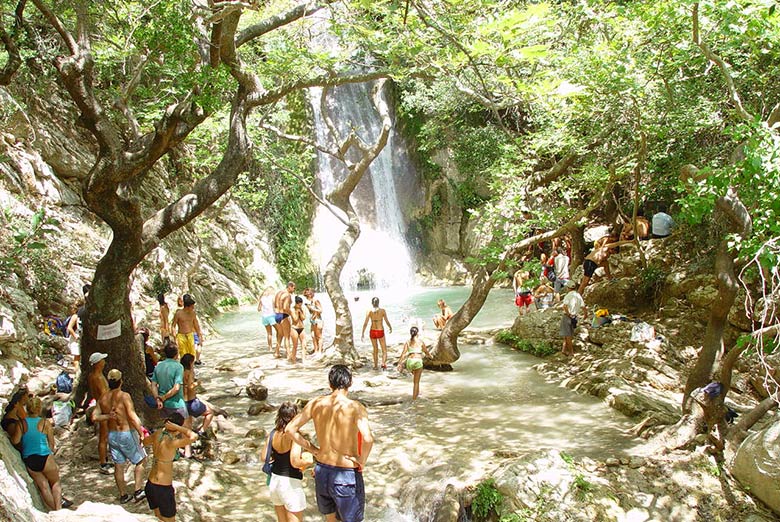 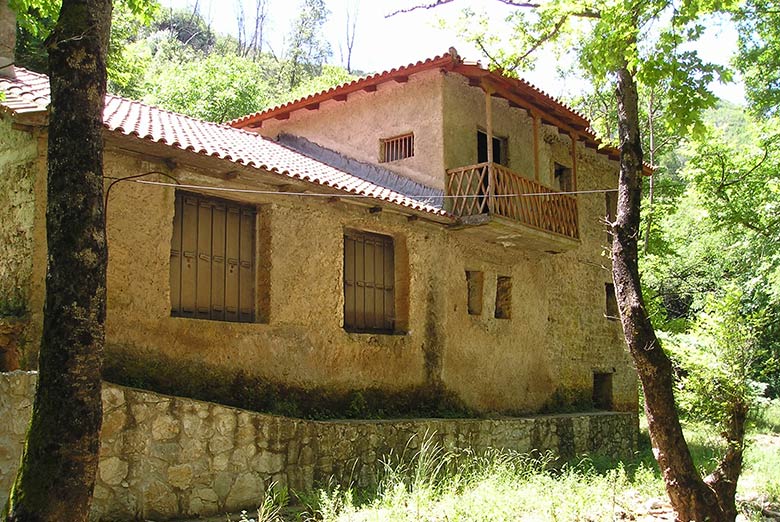 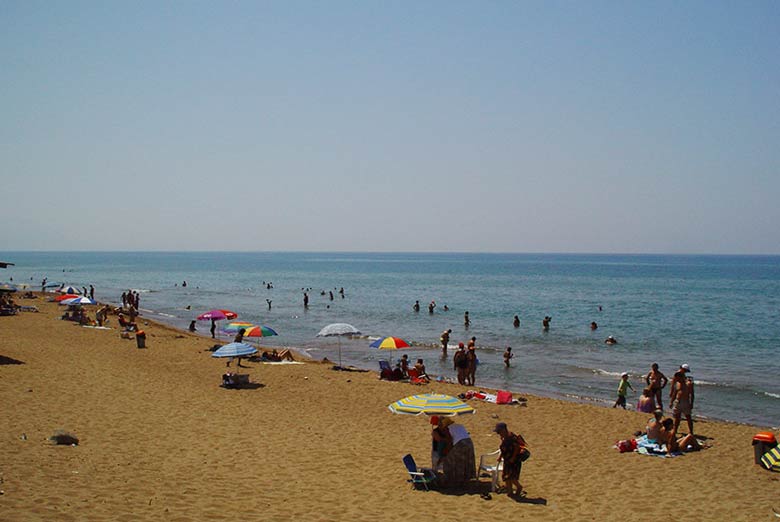